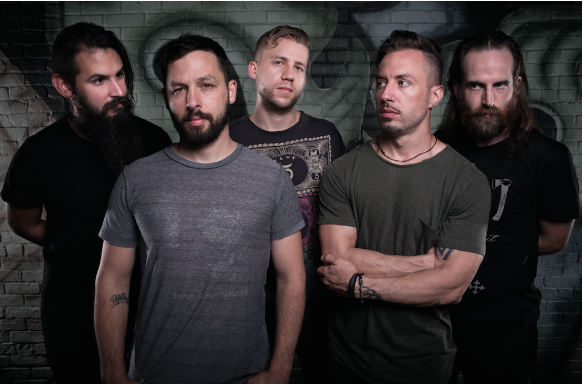 Saturday, February 11th 2017, The Dillinger Escape Plan and crew were driving to their show in Krakow, Poland when their bus broke down and the driver had to pull over on the side of the road. A truck smashed into the trailer, which held all the band’s gear, before hitting the bus. No one is in critical condition but the band and crew are still being assessed for the extent of their injuries at Szpital Wojewodzki im. Jana Pawla II (John Paul Regional Hospital) in Zamosc.

The remaining dates in Croatia, Germany, Switzerland, Italy, France, Spain and Belgium (running through March 5th) have been cancelled. Guitarist, Benjamin Weinman adds “All the gear is destroyed and there are injuries – we are unable to continue this tour right now. The band and crew would like to thank the fans and press around the world for their concern and the Polish police and medical staff for their handling of the situation. We hope to get back to Europe soon.” 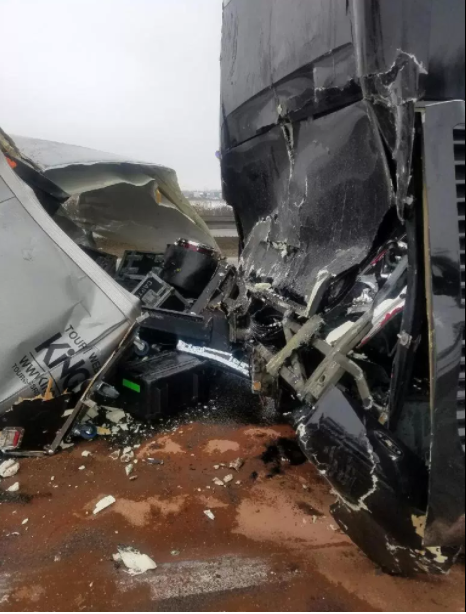